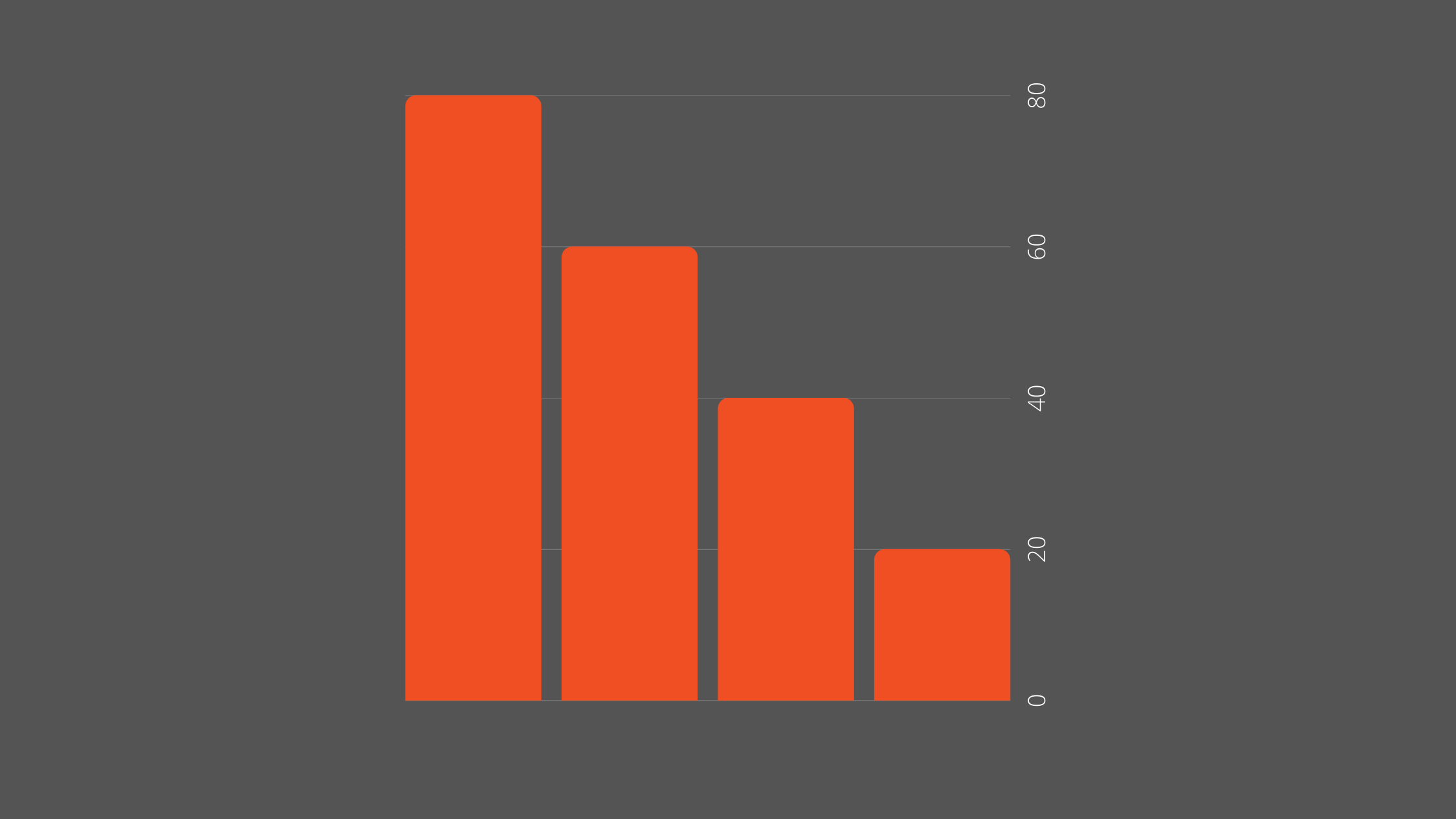 Today, government bond yields and bank deposit rates sit very substantially – and uncomfortably – below where they were 5 and 10 years ago, in negative after-inflation terms and more-or-less-zero before inflation terms.  In March this year, the UK Government issued its first negative-yielding gilt borrowing £3.8 billion at -0.003% for a 3-year maturity.  In other words, they are getting paid to borrow money by investors! What a strange world we live in today.

On a retail basis, falling yields are evidenced in the NS&I products on offer from the UK government.  The days of Index-linked certificates at RPI + 1%, seem like Nirvana.  The recent slashing of rates across the board on NS&I products leaves savers struggling to cover the erosion of their cash by inflation.

Note: Highest rate used, where interest rate steps up by assets. *Not available except for roll-over since 2003. Source: NS&I

The Bank of England – alongside other central banks – has hinted that negative interest rates remain in its arsenal of tools to help the economy.  Denmark has already seen home loan offers at a negative interest rate, meaning that mortgage borrowers pay back less than they borrow! One can perhaps see why the ‘Old Lady’[1] sees this as a useful stimulant in helping firms and consumers to have the confidence to borrow. However, if commercial banks are charged for placing deposits with the Bank of England then, in all likelihood, they will pass these costs onto retail depositors.

One possible solution is to run a system of dual interest rates[2]. Specifically, this could be targeted at one rate for bank lending (e.g. -1%) and one for bank deposits (e.g. +0.5%).  Various terms and conditions could be applied, such as directing the type of lending the banks could do with this facility.  It has even been suggested that this could be used to drive a new ‘green deal’ where money would be available to companies focused on sustainability.  Borrowers’ net income would rise, as would the benefits of greater economic stimulus through lending to companies to invest in projects.  At the very least, this is an interesting concept.

The one thing that is certain is that it will be extremely hard to preserve the purchasing power of cash in the coming months and possibly years.  Having enough cash to meet emergency liquidity needs is important, but make sure that any longer longer-term assets are sensibly invested.

Past financial performance is no guarantee of future results.

[1]    See the following link for an explanantion how the Bank of England got its nickname: www.bankofengland.co.uk/knowledgebank/who-is-the-old-lady-of-threadneedle-street