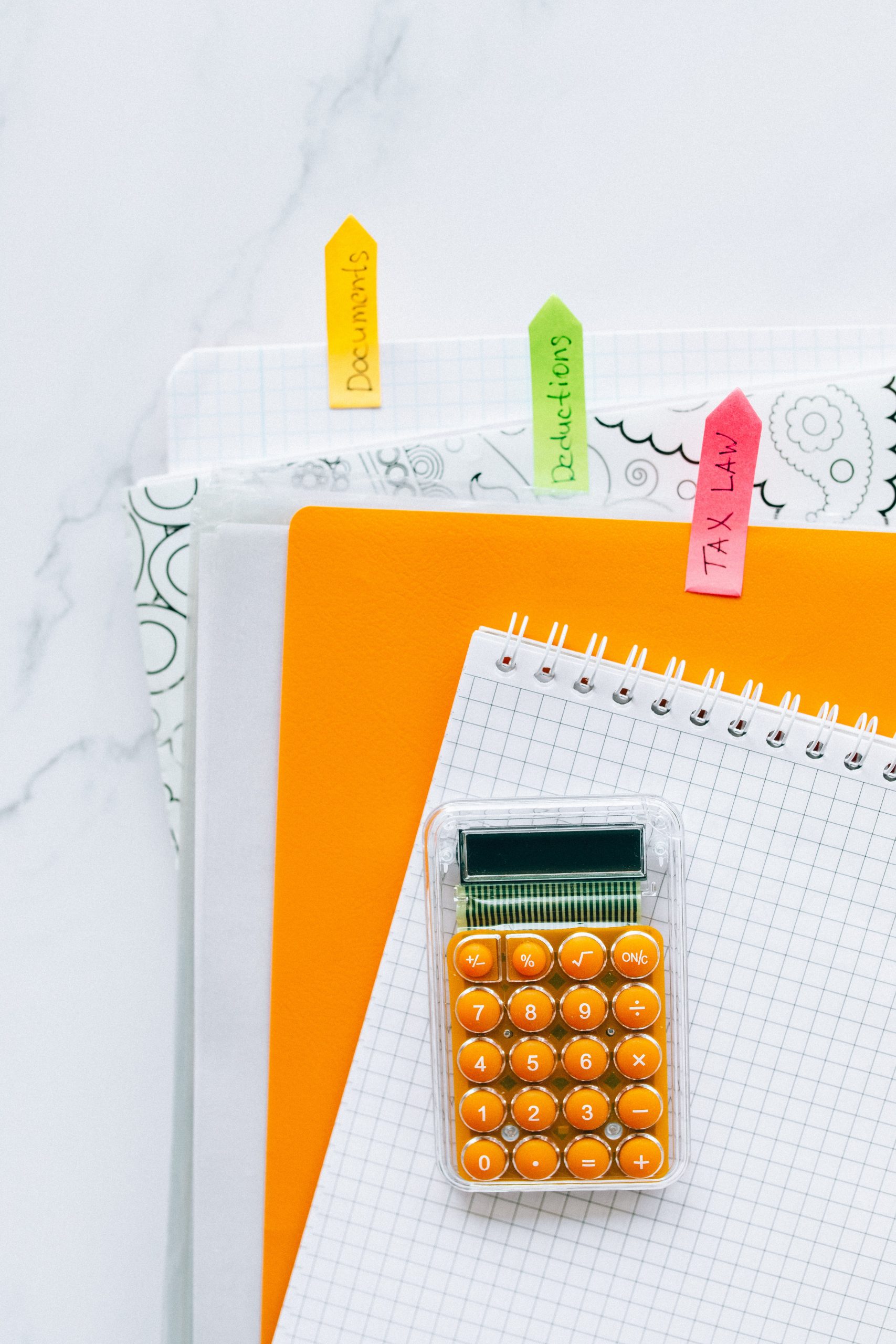 Chancellor ‘Levels Up’ With Us on Tax

Rishi Sunak has chosen a fine line between raising taxes to start paying down the massive Government borrowings but at the same time stimulate economic recovery and save jobs. He was also mindful of pledges made in the Conservative Party manifesto not to raise income tax, VAT and national insurance. So that leaves corporation tax, CGT and inheritance tax… Maybe he will delay the announcement of significant increases in taxation until later in the year as it is anticipated that there will be a further Budget in the Autumn. By then the economy will hopefully have started to bounce back.

In line with the further extension of the CJRS furlough scheme for employees the chancellor has also set out further support for the self-employed. We had been waiting for the details of the calculation of the fourth SEISS grant covering the period to 30 April and we now know that the support will continue to be 80% of average profits for the reference period capped at £2,500 a month and can be claimed from late April. There will then be a fifth SEISS grant covering the 5 months to 30 September. The chancellor has also bowed to pressure to extend the scheme to include certain traders who were previously excluded. Thus, those who commenced self-employment in 2019/20 will now be included provided they had submitted their 2019/20 tax return by 2 March 2021. This is potentially a further 600,000 traders.

Conditions for the fifth grant will be linked to a reduction in business turnover. Self-employed individuals whose turnover has fallen by 30% or more will continue to receive the full grant worth 80% of three months’ average trading profits, capped at £2,500 a month. Those whose turnover has fallen by less than 30% will receive a 30% grant, capped at £950 a month. We are awaiting further details of this fifth grant.

The UK corporation tax rate is currently one of the lowest rates of the G20 countries and the government states it is committed to keeping the rate competitive. That should have the effect of encouraging companies to remain in the UK and companies to set up here. With other countries considering raising corporate tax rates the chancellor has announced that the UK will follow suit and consequently the rate will increase to 25% from 1 April 2023 where profits exceed £250,000. However, where a company’s profits do not exceed £50,000 the rate will remain at the current 19% rate and there will be a taper above £50,000. Businesses will however be able to take advantage of new tax breaks to encourage investment in equipment and an enhanced carry back of losses.

The national insurance contribution (NIC) rates and bandings were announced 16 December 2020 to take effect from 6 April 2021. Employees and the self-employed will not pay national insurance contributions (NIC) on the first £9,570 of earnings for 2021/22, an increase of £1 a week. The employee contribution rate continues to be 12% up to the Upper Earnings limit £50,270, with the self-employed paying 9% on their profits up to the same level. Note that employer contributions will apply to earnings over £170 per week, £8,840 per annum which is also a £1 a week increase.

Another measure announced to stimulate the housing sector is a new 95% mortgage scheme guaranteed by the government that will mean that people buying a house will only need a 5% deposit where the purchase price is no more than £600,000.