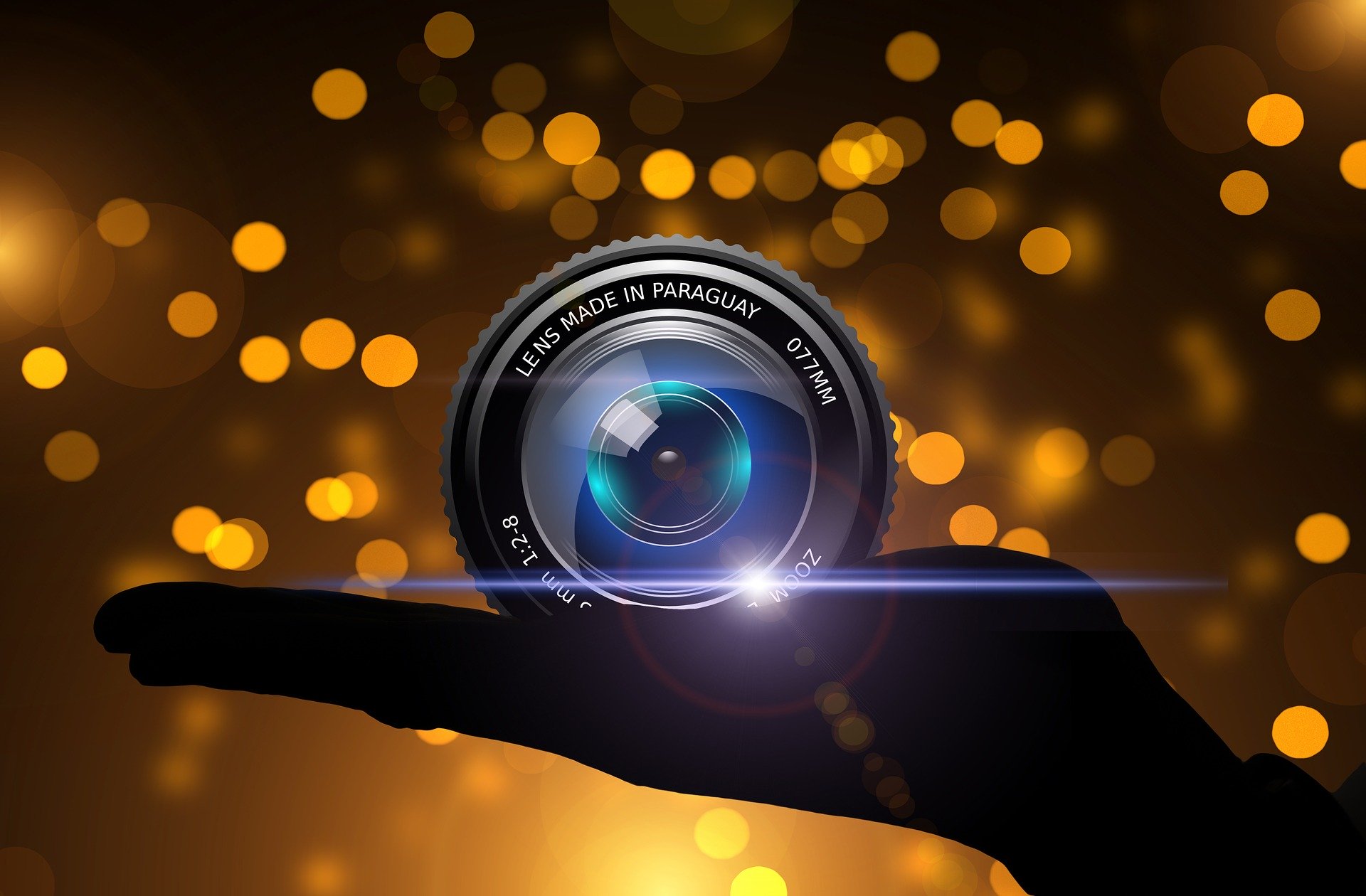 Viewing your portfolio through the right lens

One of the positive consequences of the current lockdown is that is does provide the opportunity to revisit a few of those old tasks, hobbies and pleasures that always seem to get put on the back burner in our busy lives. For some that might be picking up a new or re-reading a favourite book.

Here is an example of the latter: in the early 2000s Nassim Nicholas Taleb published a wonderful book titled ‘Fooled by Randomness’ with the descriptive sub-title ‘The hidden role of chance in life and in the markets’. In it he compares the wealth of a dentist to a wealthier Wall Street trader. The trader makes more money and lives in a far bigger house than the dentist, based on the one life that they have both lived, so far. Yet on an ‘expected’ basis, the dentist is wealthier because if one re-ran the personal earnings drawn from a dental practice over many alternatives lives, each would come out broadly similar (teeth need to be cared for after all). The product of the outcome and the probability reflects a dentist’s ‘expected’ wealth, which is quite consistent and, to a large extent, divorced from randomness.

On the other hand, the trader’s wealth represents the spoils of one life that is potentially the outcome of randomness and hides the left tail risk of complete disaster (e.g. losing lots of money, being fired, defaulting on the mortgage and getting divorced!) and all of the other less lucky lives the wealthy trader could have lived, or other unsuccessful/unlucky former traders have already travelled.  The dentist’s wealth on this basis, makes her the richer person!

Taleb also uses the analogy of playing Russian roulette which – as any who has watched the Deer Hunter[1] will know – is likely to end in tragedy. Many people – such as the trader above – play Russian roulette in their investment lives, only with a gun with far more empty chambers. At some point, the chamber with the bullet in it will end up against the firing pin, with often disastrous portfolio consequences. However, because the event is rare, it often gets ignored. In the meantime, their investment life may be extremely rewarding.

From an investment portfolio perspective, one cannot simply use the lens of past (single life) returns – particularly with 20/20 hindsight (e.g. ‘we should have had more in US growth stocks and less in global value’) – to judge a portfolio. It requires a lens that looks at ‘expected’ outcomes and the chances of them occurring. We should ask ourselves whether over multiple lives – like those of the dentist and the Wall Street trader – the expected outcome of a portfolio structure is higher than the expected outcome of other alternative portfolio strategies. Taleb provides further wisdom:

‘Over a short time increment, one observes the variability of the portfolios, not the returns.  In other words, one sees the variance, little else. I always remind myself that what one observes is at best a combination of variance and returns, not just returns (but my emotions do not care what I tell myself).’

The investment weather can be exceptionally varied and one of the goals of good portfolio construction is to make sure that all the bases are covered. In structuring client portfolios, we seek to avoid the single left-tail bullets that ultimately result in the cardinal sin of investing – permanent loss of capital. Amongst these are concentration risk (e.g. too much in any one stock), liquidity mismatches between a fund’s investors and its underlying assets (e.g. bricks and mortar property funds), low quality bonds (default risk), active manager risks (e.g. Woodford), non-UCITs products and opaque investment strategies, to name a few. A broadly diversified global equity core across all markets, sectors, and companies, balanced with higher-quality bonds as necessary, provides structural robustness, if not necessarily the best absolute outcomes over specific short-term periods.

Figure 1: Making sure expected outcomes are likely to be good 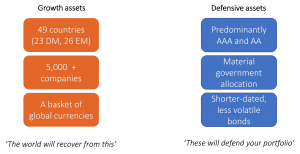 ‘One cannot judge a performance in any given field (war, politics, medicine, investments) by the results, but by the costs of the alternative (i.e., if history played out in a different way).’

We think that with the longer-term horizons of most clients, combined with the broadly diversified portfolios that they own, which have excluded the key sources of permanent capital loss, are well positioned to navigate the future. It may be less glamorous to look in people’s mouths for a living than to be the Wolf of Wall Street[2], but it should pay higher dividends over time!

This article is distributed for educational purposes and should not be considered investment advice or an offer of any security for sale. This article contains the opinions of the author but not necessarily the Firm and does not represent a recommendation of any particular security, strategy or investment product.  Information contained herein has been obtained from sources believed to be reliable but is not guaranteed.

[1] A great but harrowing Vietnam war movie, worth watching if it’s your genre – it is available on BBC iPlayer

[2] The Wolf of Wall Street (Leonardo DiCaprio) is another fun watch, if a little hedonistic.