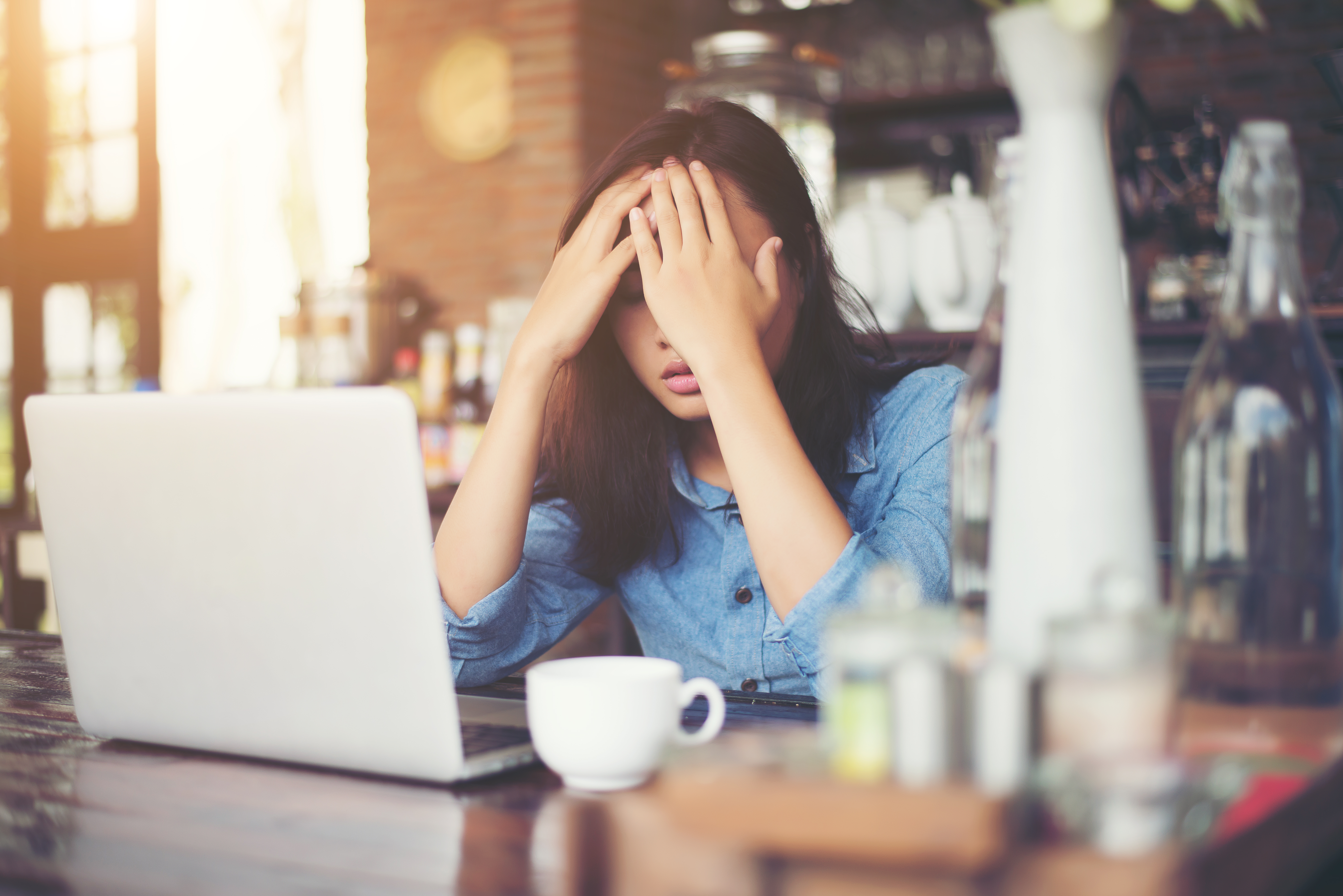 As investors, we have to contend not only with the erratic and unpredictable nature of markets but also the erratic and irrational way in which we think and behave.  A lack of knowledge, combined with a number of illusions and biases can lead to errors in making decisions that can turn out to be very costly.  Some of the common behavioural traps – and how to avoid them – are set out below:

Trap 1: Believing you are better than average

Human beings tend to be overconfident in their abilities. For example, out of 600 professional fund managers asked in a study almost three quarters said they were better than average.

Mitigation strategy: Have some humility – plenty of very clever people get beaten-up by the markets.

A rational gambler playing roulette knows that the chance of any number coming up is the same as any other number.  Yet, a sequence of three red ‘9s’ in a row, can create quite a stir at the table.

Mitigation strategy: If you detect a pattern in shorter-term data it is probably meaningless.

Trap 3: Problems with probability (and maths in general)

For example, many people are willing to pay more for something that improves the probability from 95% to 99% than from 45% to 49%, despite the financial benefit being the same.  Virtually no one can compound in their heads.

Mitigation strategy: Do not ignore the maths.  Sit down and spend a little time teasing out the numbers.

With hindsight we often honestly think we could have predicted what has happened, such as a fall in the markets.  The evidence suggests that we cannot.

Mitigation strategy: Do not believe that you have predictive powers – it is unlikely that you do.

Trap 5: I will throw my anchor out here thanks

The human mind really likes to use mental ‘anchors’ when forming opinions, which in many cases leads to extraordinarily inaccurate estimates of outcomes.  The level of the FTSE 100 is a common investment anchor for clients, even if their investment portfolio is very different.

Mitigation strategy: Do not allow yourself to get hooked on meaningless anchors.

Trap 6: It is more familiar to me, and I get it

Humans tend to make spontaneous generalisations, based on how they are influenced by recent events, press coverage, their own experiences, and the vividness with which a situation is portrayed.

Mitigation strategy: Stand back and seek a broader perspective.

We all love a good story and there are few better story-tellers than fund managers.  The danger is that the narrative of a plausible sounding script, often full of contingent probabilities, tends to persuade us to assign a higher likelihood to the story coming true than is realistic.

Mitigation strategy: Be a sceptic – take everything you hear or read from the industry with a pinch of salt.

Many investors find it difficult to see the long-term wood for the short-term trees. Their focus tends to be on the effects of recent market conditions on their wealth and this affects their ability to make good decisions for the long-term success in meeting their lifetime purchasing power needs.

Mitigation strategy: Given the 2:1 ratio of pain to gain, the longer the period between peeks at a portfolio the better!

Investing using a well thought-out, evidence-based and systematic investment process helps to take much of the emotion out of investing.  A good process won’t always deliver a good outcome, but over time it raises the chances of one.  While investing is simple, it is never easy, largely because of how we behave.

Other notes and risk warnings

This article is distributed for educational purposes and should not be considered investment advice or an offer of any product for sale. This article contains the opinions of the author but not necessarily the Firm and does not represent a recommendation of any particular security, strategy or investment product.  Information contained herein has been obtained from sources believed to be reliable, but is not guaranteed.